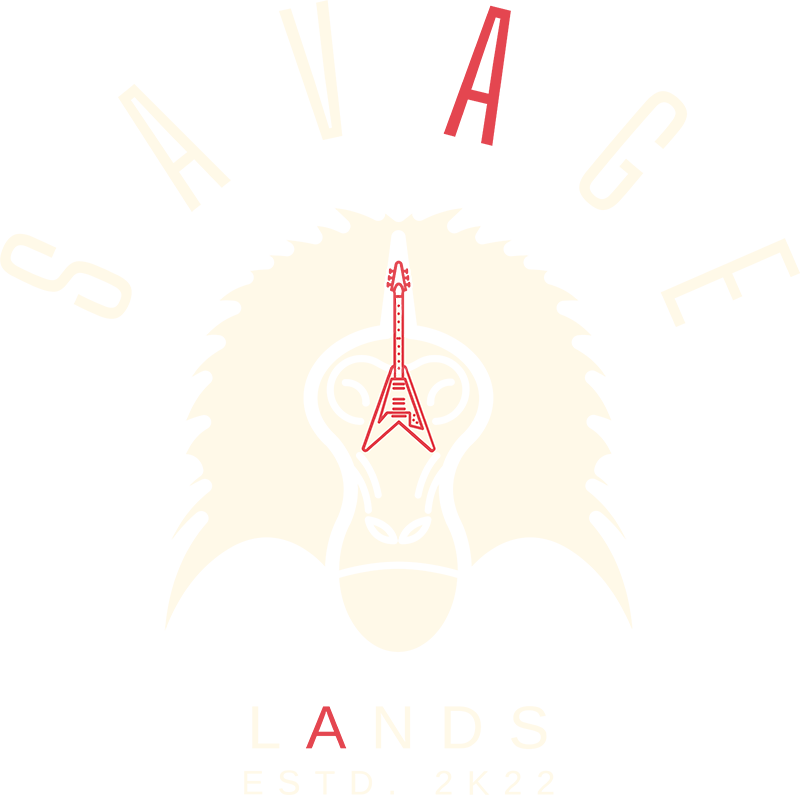 What happened in HELLFEST 2022 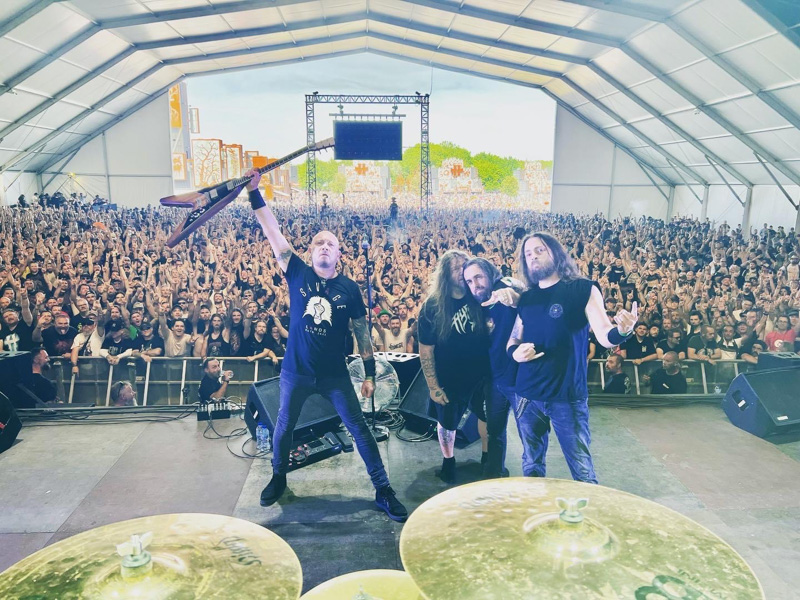 The true birth of Savage Lands We knew it was gonna be special. After two years of canceled editions, it had to be something. Not only we were finaly gonna meet again for real Dirk Verbeuren (Megadeth) and I, no more zoom talks ! But we also had to gather with several artists that wrote […]

Blind guitars has a vision

The first Savage Lands partner When I meet Virgile, I was not into folk guitars at all… But when I tried one of his handmade guitars, I knew I had to change my mind. Then came the idea to ask him to build one of those unique instruments, with a local wood from Costa Rica, […]

WHAT DO WE WANT ? 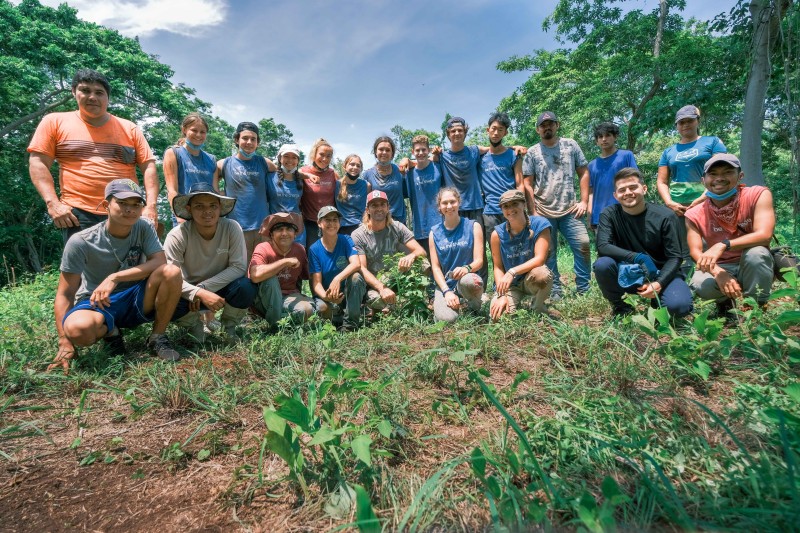 Actions, not words ! Because we know may people want to take action about the environment… Because we know about all the greenwashing attempts. Because we’ve always been dedicated to lost cause (Metal was kind of a lost cause in the 90’s when we started our bands…). We think we can act and inspire others. […]

One tree to save them all ! 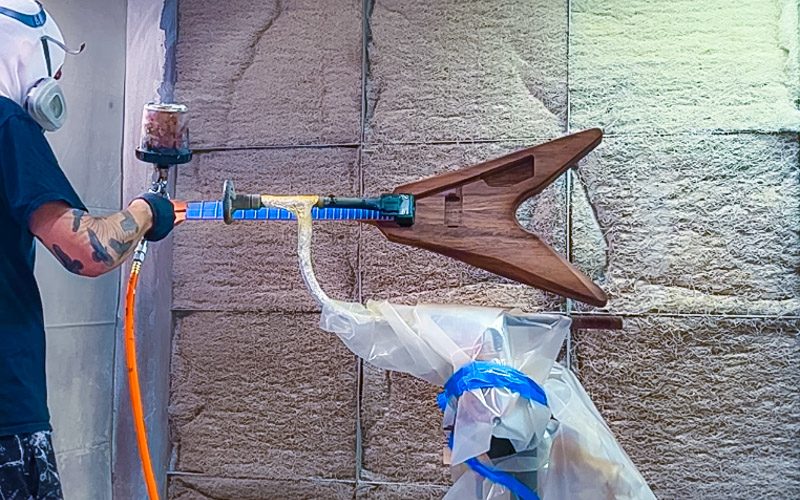 This is the story of a dead tree who will save hundreds ! When Dirk Verbeuren from “Megadeth” and Sylvain Demercastel decided to re-unite in a reforestation and preservation project, it had to keep one foot in their metal historical roots ! The idea to use Dirk’s network to find a partner that could build […] 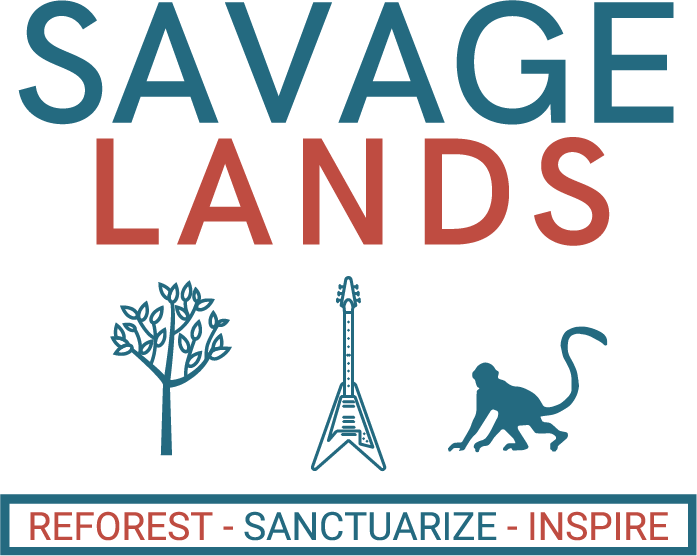